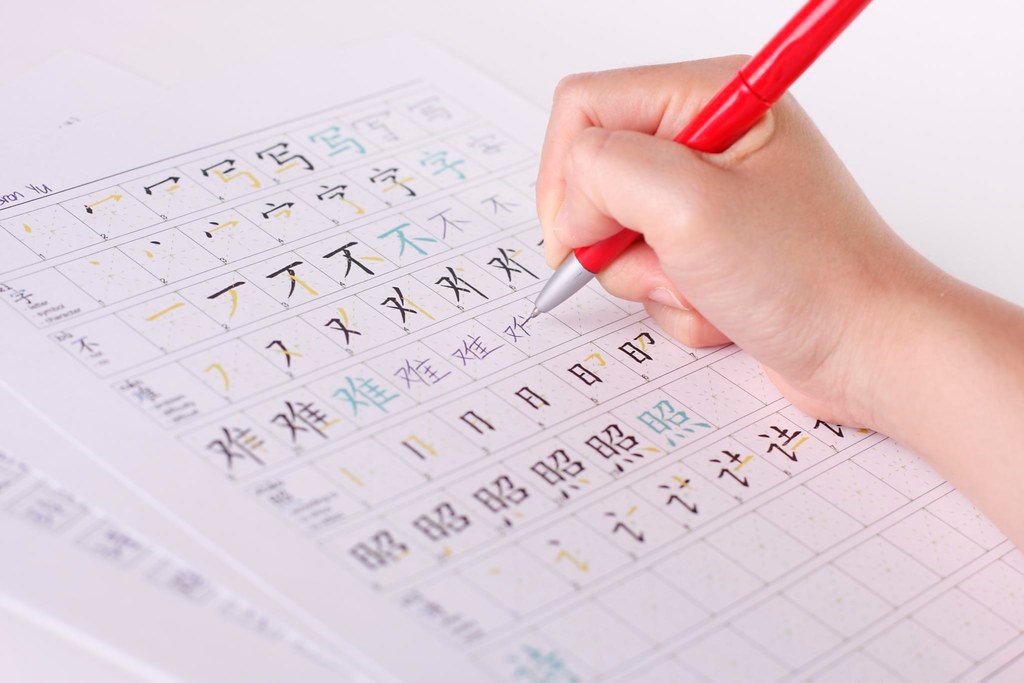 Why Is Chinese More Difficult Than English?

Have you ever thought about which are the most difficult languages to learn? Well, if you haven’t, it has for long been believed that English could be the most challenging language for one to master. However, many people insist that it is Chinese and not English mainly since native English speakers have a big problem translating Chinese simplified to English.

The debate is one that could go on forever, but through the world of science and research, we have learned that Chinese is indeed more challenging to learn than English. Many people have done studies on the two languages, and this piece will look at why Chinese is so much harder to grasp than English.

One of the things that people look at when they are trying to understand how human beings understand language is how much of their brains they use. Generally, it is easier to learn and grasp words that are closer to one’s first or second language in life. For example, native English speakers find it easier to learn languages such as Spanish, Dutch, or even German.

According to a study conducted by Dr. Sophie Scott, a psychologist, the study showed once and for all that Chinese is more difficult to learn than English. In the experiment, they had a group of native English speakers and another of Mandarin-speaking ones. They played different sounds for them in either of the languages and checked to see which side of their brains was most used.

According to the results, when the English speakers heard the words, the left lobe was highly active. The left side of the brain is usually used to decode sounds to create words. However, when Mandarin words were played for the Chinese speakers, both sides of their minds were seen to be active.

Dr. Scott explains that the main reason for this is that different intonations have different meanings in Chinese. Therefore, while they used the left lobe to piece together the sounds, they also required the right side for interpretation. This proves that one needs more brain lower brainpower for English than they do for Chinese. It makes it easy to see that learning Chinese is more complicated than English.

While this may seem like a straightforward battle for supremacy, there are significant benefits of understanding how people learn different languages such as:

Differences in Intonation and Meaning

English is known to be one of the most confusing languages anyone who is not a native speaker can learn. This is mostly because the language has too many contradictions that make it difficult for the brain to grasp. For example, oversee and overlook may seem like they mean the same thing since “see” and “look” have the same meaning. However, these two words are opposites.

On the other hand, Chinese puts a lot of emphasis on the intonation to ensure that the message is well received. For example, the word “ma” can be used to scold someone, to mean mother, or to mean a horse. Therefore, the language puts emphasis not only on pronunciation but the correct pronunciation for the right meaning. Each of these languages comes with a bunch of challenges, which is why it may be a difficult debate. However, for now, all research points towards Chinese being more complex for the human mind.

You will often have a problem learning a language that is so different from your native one. Unless the languages are introduced to you as a child, the struggles are more when you have already adopted one as your main form of communicating. This is normal. However, gaining an understanding of the different requirements of grasping a language allows you not only to appreciate it more but know how much effort you will need to learn it.

Anyone that is looking forward to learning Mandarin should be ready to engage both lobes of his brain hence requiring more effort than English. With time, you can fully appreciate how well the human mind comprehends language.